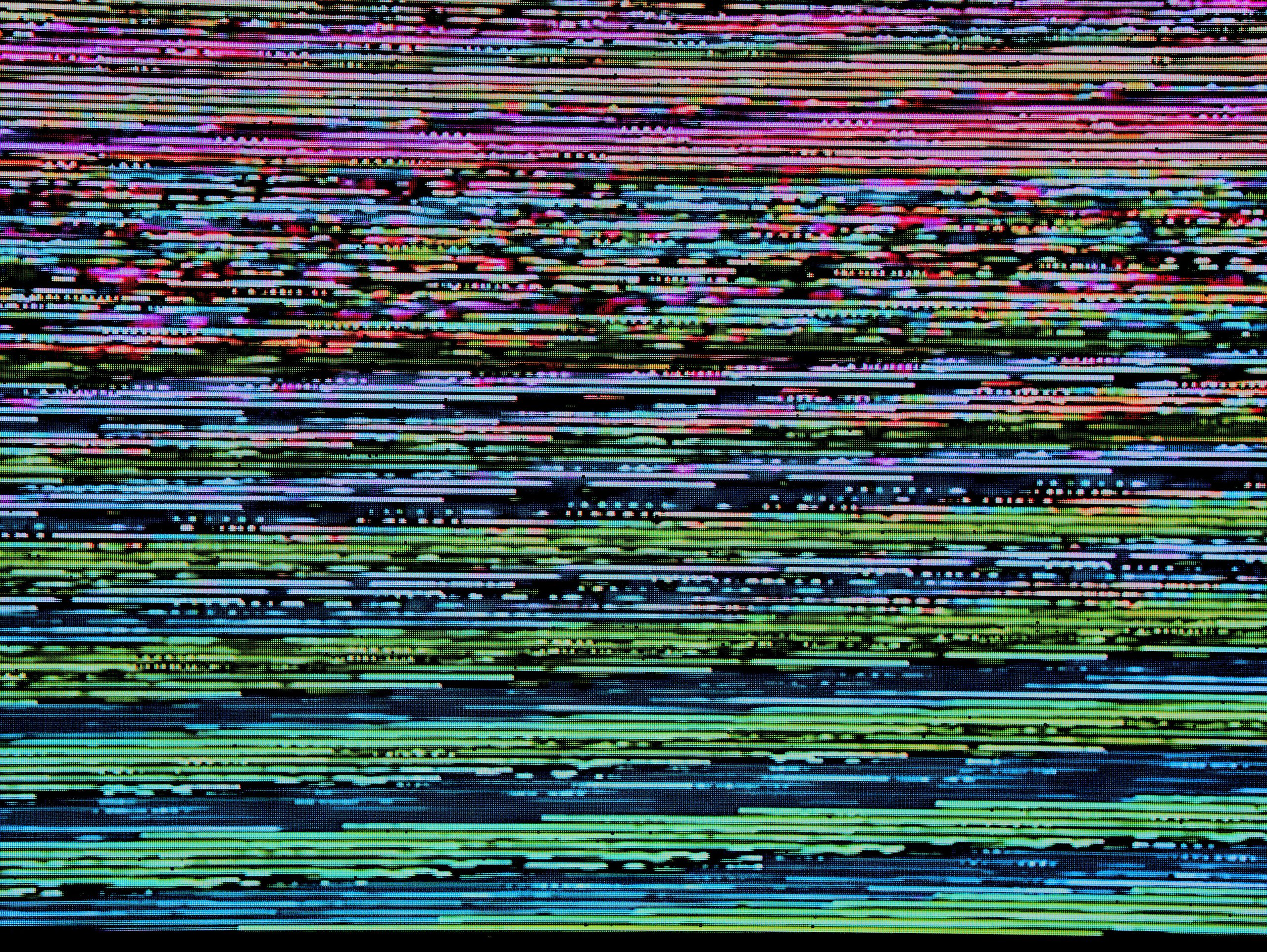 let's play a game of cat and mouse

In this world of ever evolving malware, its behavior and the methods used to fight against it become essential knowledge for anyone involved in the IT industry. This article aims to shine a light on the aspects stated above, in order to help computer users stay safe and to stimulate the development of better security solutions.

I. OS processes: why are they so important?

II. Which are the malware detection methods?

III. Which are the challenges and goals of solutions based on dynamic detection?

IV. But what do we need for dynamic detection?

V. Which are the interception (filtering) mechanisms of the Windows OS?

VI. Which are the common actions performed by malware?

E.g. 2, backdoor trojan: it usually connects to a malicious command and control server, from which it waits further instructions and can execute other payloads.

1. drop a copy of itself on the disk
2. launch a copy of itself
3. delete backup (shadow) files
4. inject code into another process
5. enumerate and encrypt files
6. display message to the user to demand ransom for the encrypted data

There are 3 actions, very common in malware, that are especially encountered in installers & uninstallers ( => risk of False Positives): writing executable files in the System / Windows / Temporary folders, executing the created files and registering an executable to run at start-up => there’s a need to distinguish between ordinary executable files and installers/uninstallers. Legit installers are usually generated by common software installation packages, and can be identified by scanning the file for certain signatures.

VII. How to smartly evaluate the intercepted actions?

A generic approach is using a scoring engine, which contains heuristics able to detect samples that use various new combinations of malicious actions. A set of predefined features are extracted (from the executable file or based on the actions of the analyzed process). Each feature has an associated score, that is used to compute a general score for the sample. If that score exceeds a predefined threshold, the sample is either categorized as a certain type of malware or as clean.

When thinking of complex malware scoring mechanisms, one may believe that the solution can be implemented using artificial intelligence (AI). An AI algorithm performs well enough in face recognition, for example, because human faces do not change their definitory characteristics over time. But malware evolves at a rapid pace, to use the latest features provided by operating systems and programming languages, as well as to exploit the latest unpatched ( zero-day ) vulnerabilities. Therefore, the scoring engine must be easy to understand and maintain, precise, predictable to changes, and needs to be updated very quickly. This is NOT easily achieved with an AI algorithm, where the training is time consuming and the results cannot be anticipated, not to mention the constantly required re-training. Also, adding a new heuristic may damage the entire scoring mechanism. Furthermore, an appropriate training set for dynamic malware detection is almost impossible to find.

In practice, adapting the scoring engine to a new threat should require writing a couple of heuristics and calibrating the scores and weights only for them. More exactly, when another malware technique appears in the wild, a security researcher needs to test the security solution against samples or proof of concepts (POCs) that exhibit the new behavior. He / She may also manually capture the behavior of the processes by simply using a tool like Process Monitor. If the current detection model does not identify the new malicious technique, it’s a clear sign that the current model must be extended.

In a broader perspective, such a solution should be integrated in a modern security application, together with other components such as URL blocking, firewall, classic AV signatures, etc.

VIII. Now, which are the smart tricks used to stay under the radar?

IX. How do we combat multi-process malware, though?

X. How about the advanced cyberattacks & cyberweapons detection?… 🙂

Well, as more and more people are being affected by this NSA-level madness ( shouldn’t come as a surprise, since some of their most sophisticated tools & exploits were leaked online by The Shadow Brokers – but that’s a story for another time ), we have to talk about this too.

These attacks are usually orchestrated by Advanced Persistent Threat (APT) actors – highly skilled, motivated and well-funded hackers, with ample resources at their disposal (usually nation state sponsored, as now it is much cheaper and effective to attack and spy your enemies in the cyberspace).

To wrap up, there are two serious problems that always seem to haunt the defense professionals: the time gap between the moment a new malware is released, until a behavioral model is available for that malware type (as systems are exposed to attacks), and the sophisticated cyberattacks (APT‘s specialty), which are particularly difficult to detect and they are often discovered when it’s already too late. Thus, there’s still an acute need for proactive behavioral detection solutions with fast response capabilities.