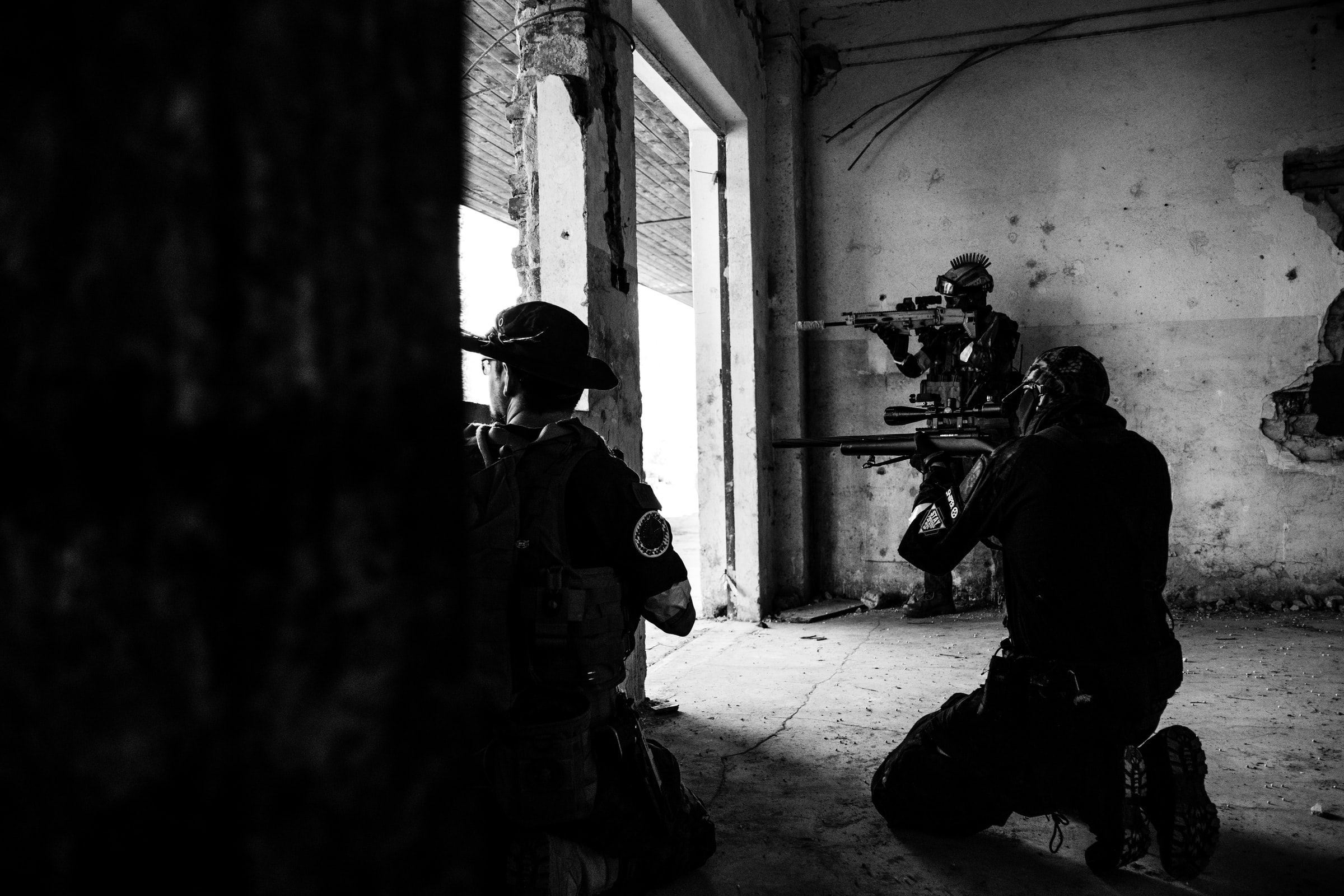 26/02/2022: Ukraine’s president announced that anyone in the world can volunteer in the front line of defense of the country.
The problem is that most of these individuals and civilians lack military background or battlefield experience.
This article can serve as a starting guide for urban combat and for survival.
I also had hopes that nobody, especially in Europe, would ever need such information.
But here we are.

Until then, the tips …